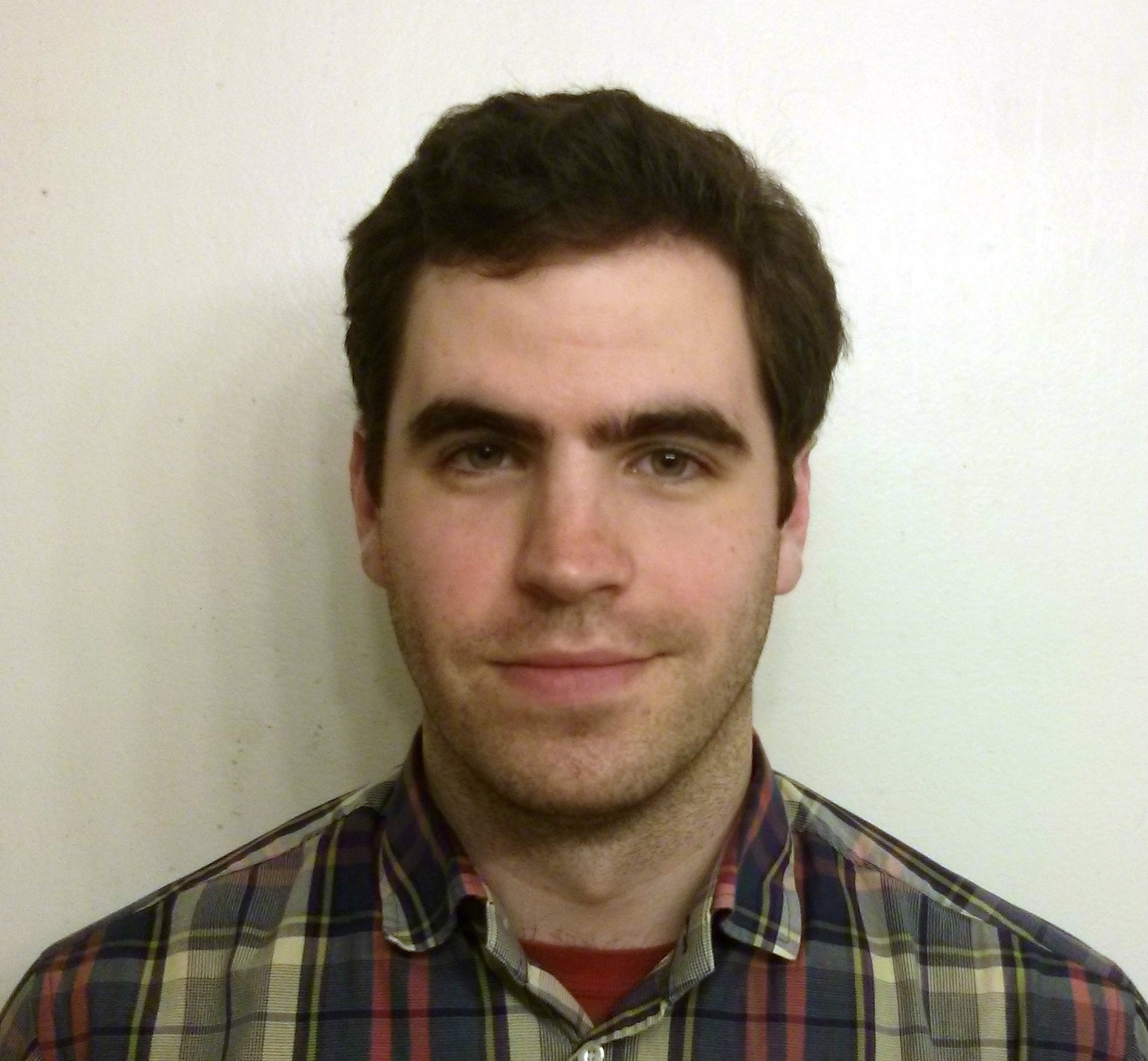 I grew up in Boston but ended up moving to LA and getting into engineering out there. During my undergrad I did research in fluid dynamics, looking at unsteady flows in brain aneurysms to try to find out what causes them to rupture. At Princeton I got interested in plasma physics and control systems, so that's what I do now. My spare time is mostly watching TV and building furniture or doing home renovations. Very exciting, I know.

Before I got into engineering, I went to film school and worked in Hollywood for about 5 years getting lunch and answering phone calls and getting yelled at. It was all so glamorous that I decided a PhD in engineering would be a better option.

I work at the intersection of plasma physics, machine learning, control theory, and dynamical systems. I do a lot of computational work, some of it theoretical, and some experimental work developing algorithms that get tested on major fusion reactors (called Tokamaks) around the world. The ultimate goal is to get fusion to work (generate net positive energy), and most of that depends on understanding, predicting, and preventing various instabilities that can cause the plasma to disrupt. Lately I've been trying to combine the physics that we know with machine learning trained on experimental data to fill in the gaps.

Confirmed pairing; no longer looking for a mentee.