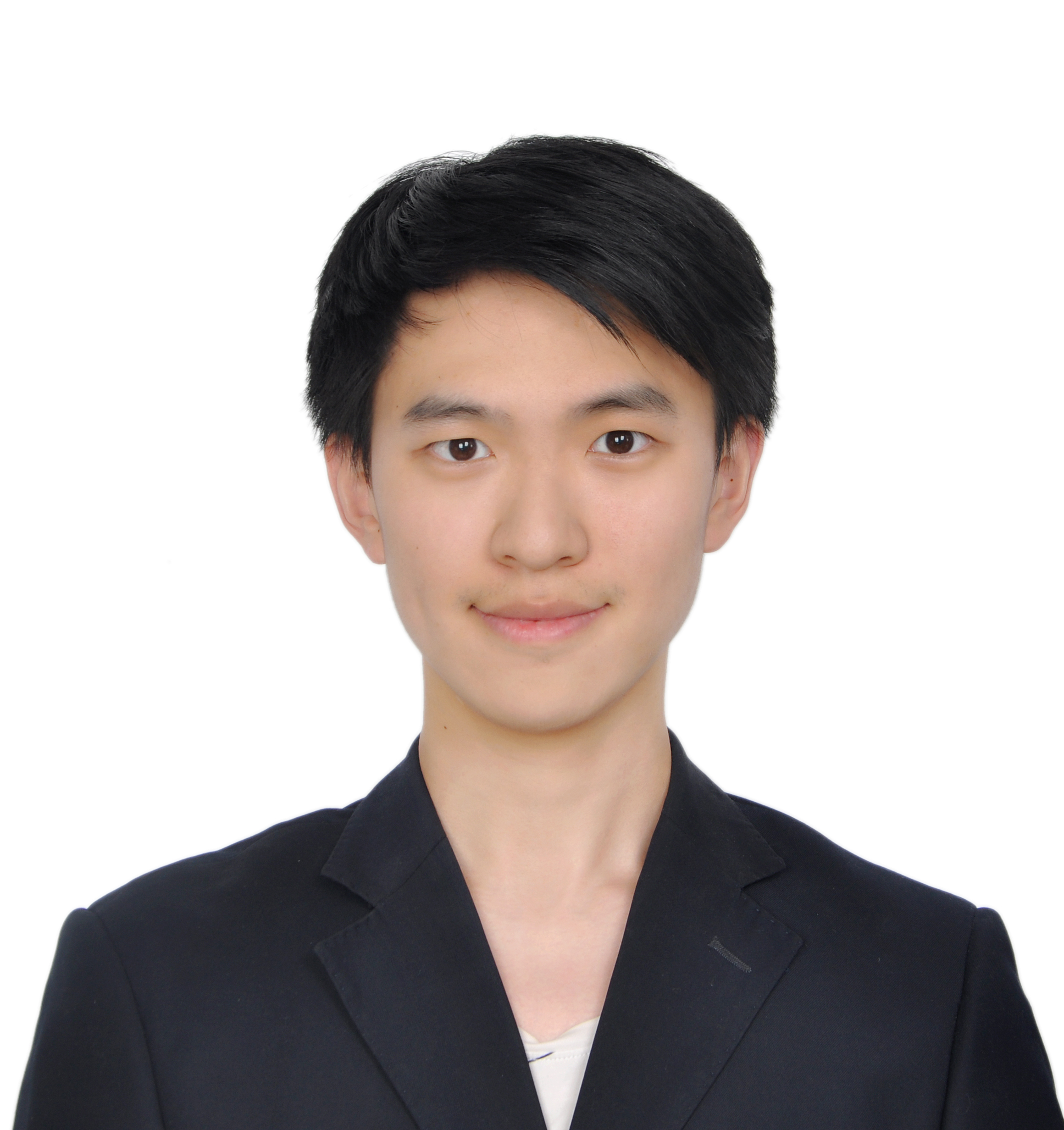 I am currently a graduate student at the Department of Astrophysical Sciences, Princeton University. I was an undergraduate at Peking University, China. I am interested in both theoretical and observational astrophysics. I've done some researches when I was an undergrad about galactic dynamics, black hole accretion, modified gravity theory and its test with pulsar timing and gravitational waves, and so on. My CV can be found at https://mh-guo.github.io/CV_Minghao_Guo.pdf
I was born in Shanxi, middle of China. I love mythology, especially the ancient epics, like the Epic of Gilgamesh.

I have a cat called XiongXiong, which both means mad and fierce in Chinese. The cat is named so because it is usually angry at people, but of course, it's not really angry but it looks angry! In addition, Xiong also means a kind of plant.

The key terms are black hole and gravity. In one of the research, we investigated low-density accretion flows onto massive black holes orbiting around in the outskirts of their host galaxies (e.g., massive ellipticals, Milky Way, dwarf galaxies), performing three-dimensional simulations and semi-analytical calculations. We constructed radiative inefficient accretion-flow models for accretion near the horizon of a black hole. I applied the simulation results to the emission model and calculated the spectral energy distribution for the accretion flow onto a wandering black hole. I studied the detectability of wandering (super-massive) black holes in different types of galaxies.

Confirmed pairing; no longer looking for a mentee.