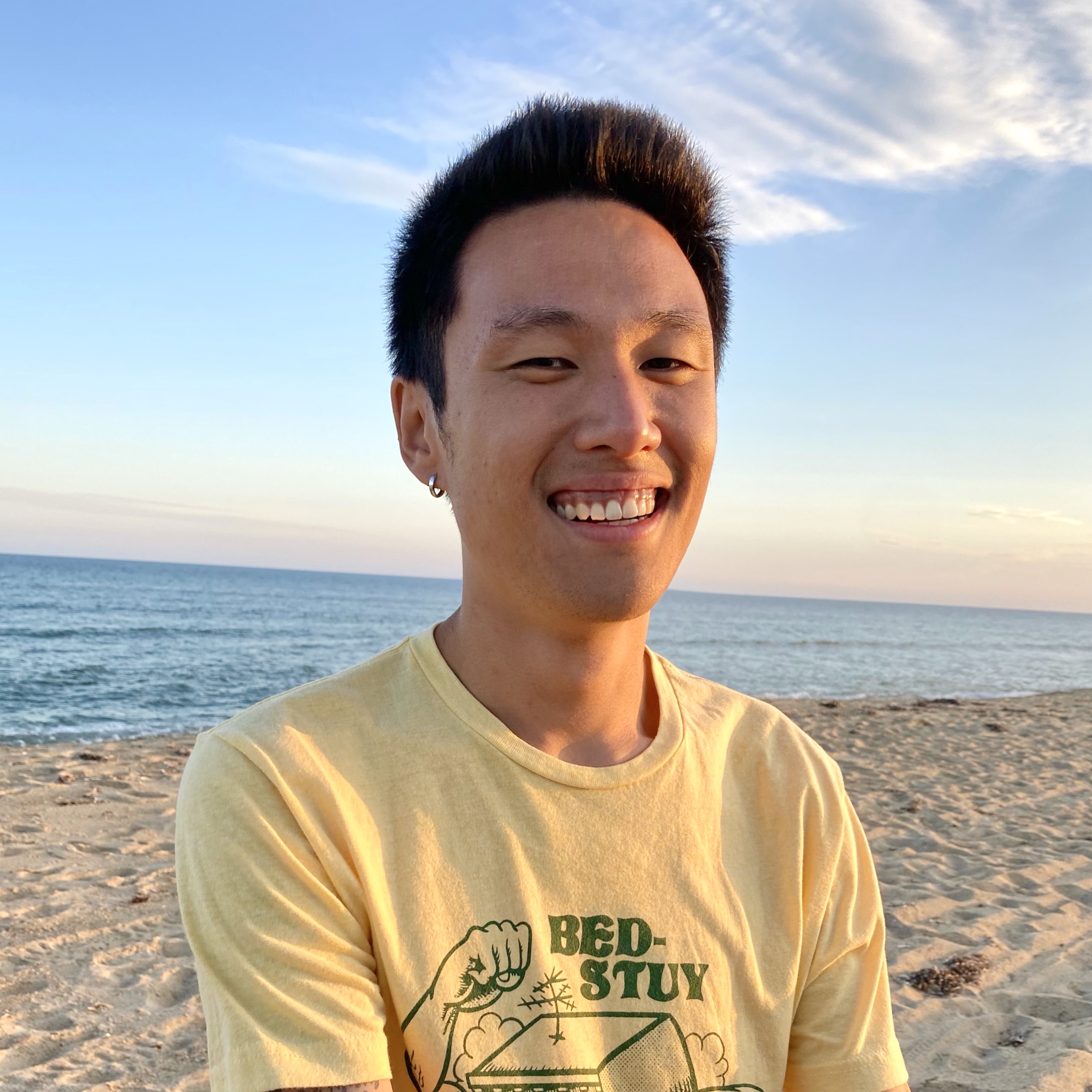 I hail from sunny Southern California, where I spent my childhood blissfully unaware of rain, snow, and the practices they inculcate, such as checking the weather before leaving the house. Although I came into college with a markedly broad fascination with human society, culture, and politics, I eventually fell in love with anthropology and ethnographic research as a very specific manifestation of those interests. I would love to talk with undergraduates considering all sorts of research in the humanities and social sciences, as I too considered the possibilities and limitations of each type! I’d also love to talk about my specific experiences doing ethnography in China and Spain!

I was about to be named Sean, until a last-minute decision changed my fate entirely. I’ve really grown into being an Aaron, and can’t imagine it otherwise.

I received my BA in Anthropology and am now enrolled at Princeton to complete my MA and PhD in the same subject. My work is grounded in a fascination with the political, economic, and social transformations China has experienced since the late twentieth century, and the new practices, ideals, and visions of life that are produced by such sweeping changes. Right now, I am researching an urban planning project that seeks to comprehensively renovate urban public health, governance, and carbon-neutral environmental planning through the ubiquitous implementation of smart technologies. I wonder about the possibilities and pitfalls of such an approach, and I use ethnography to uncover the all-too-human dimensions of these grand visions. I am fascinated with these plans in relation to “planetary health” – a concept touted by institutions like the WHO and Wellcome Trust in order to advocate for the relations between human, interspecies, and environmental well-being – and I wonder what forms of critical imagination can guide us to think with and beyond this end.

Not available to participate in Summer ReMatch+ program.