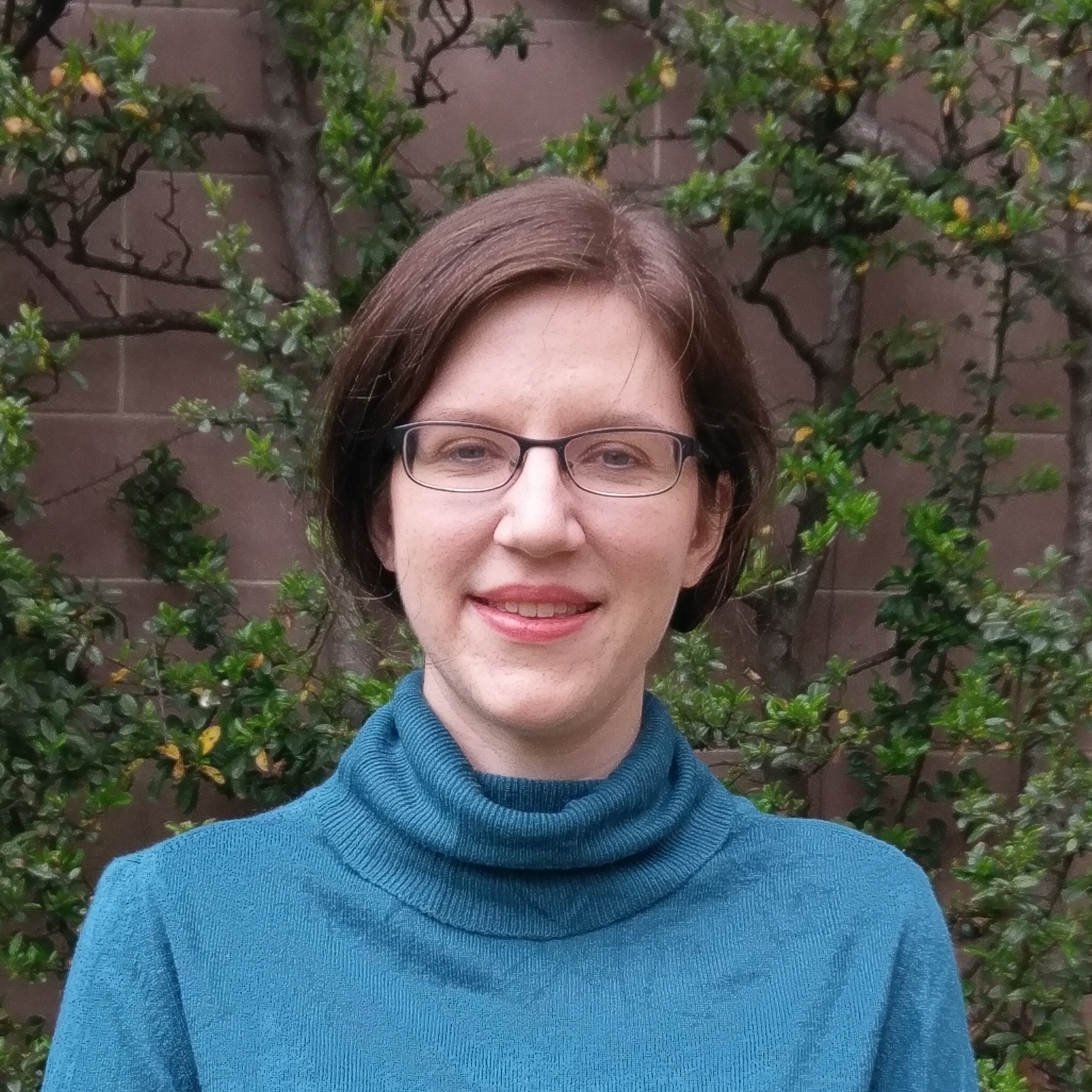 I was born in DC, and grew up all along the US East Coast, from central Maine to south Florida, plus a couple years in San José and San Salvador in Central America. I started studying Japanese in high school, then wrote a senior essay on the social role of early linked-verse poetry to earn a B.A. in East Asian Studies. I spent the next three years in Japan and Taiwan, studying Japanese and Mandarin Chinese and working in Tokyo. I was spending my rare free weekends in the National Diet Library (Japanese equivalent of the Library of Congress) doing research for fun, which I figured was a hint that graduate school might be a good idea, so I returned to the USA to enter Princeton. During my years here, I’ve done research at the Historiographical Institute of the University of Tokyo on a Fulbright and precepted for classes in History, Humanities, and East Asian Studies. I'd love to talk about studying abroad or using non-English materials in undergraduate papers. (Or to talk about lighting design and technical theater! They devoured my life in college.)

I was a translator for a Japanese video game design company, and my first ever experience playing video games was debugging a version of Disney Infinity.

I research dispute resolution in late medieval Japan. I work on the 1400s, a brief period when the Muromachi shogunate was at the peak of its power between civil wars, and focus on areas near the capital of Kyoto. I use primarily diaries and chronicles, supplemented by judicial records, meeting minutes for temple councils, and private documents, to approach how historical actors worked out such varied conflicts as stolen clothes and statues, sabotaged dams, division of tax revenues, precedence in ceremonial parades, or massive strikes by temple and shrine workers. I look at mediators and critical moments that forced decisions, such as an oath that created incontrovertible “facts” or a ceremony that had to happen on a specific date. This period is a fascinating one for us in the modern day, who live in a world of institutions and systems that try to insulate functionality from any given individual. The Muromachi shogunate inherited from its predecessor government a vibrant juridical system, which it kept on the books but bypassed in favor of individual connections. This worked...until it did not and ended in wars.

Not available to participate in Summer ReMatch+ program.